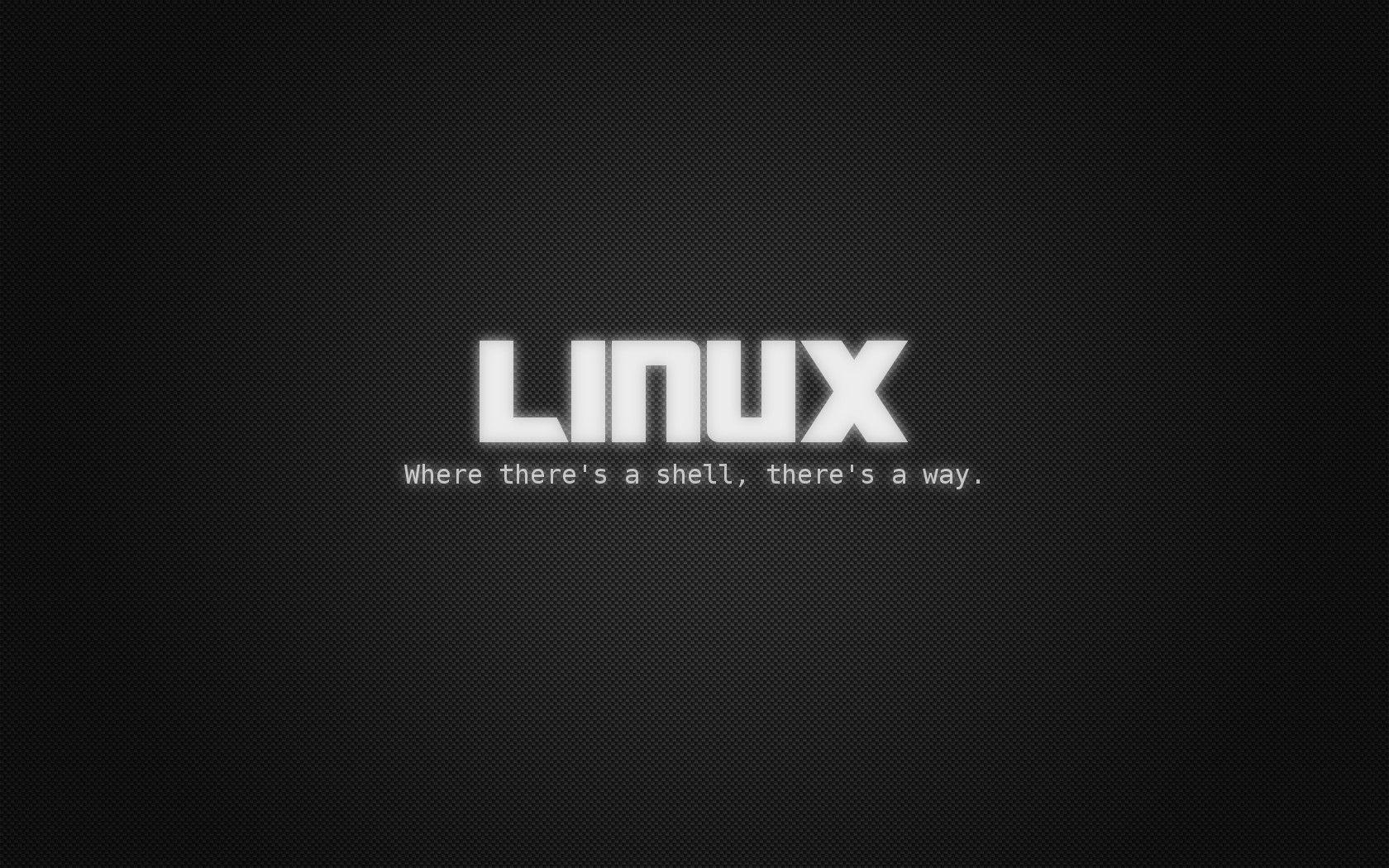 How to adjust brightness in Ubuntu / Linux Mint

This is the most general problem that when you install fresh Ubuntu OS or any Ubuntu based OS like Linux Mint , Zorin OS etc , you will face problem of adjusting brightness of your PC / laptop. Even if you will try to reduce brightness from System Setting , brightness will not be reduce .
If you are facing the same problem , and finding a good solution for that then you are in right place.Below I have described every steps that need to be done to adjust brightness.
The software you have to install is Brightness Controller which is written in Python language.

If you are using Ubuntu Os then all you have to do is open Software Center and search for the Brightness Control . That’s it install the software named brightness control.When you run the software you will see the scroll which indicate brightness of your screen , use it to adjust brightness.

Now to run the software navigate to src directory and then give executable permission to brightness.py file and the run that file.Just follow below commands.

When you run the software you will see the scroll which indicate brightness of your screen , use it to adjust brightness.
Update
I am using sony vaio with “NVIDIA GRAPHIC CARD” and I have a problem that Function keys to adjust brightness is not working on Linux Mint , I have recently solved this problem without using Brightness controller app.I think that brightness controller is not actually reducing but it’ll create effect like reducing brightness or create layer having tranceperancy.So I have decide to find genuine solution on Linux Mint Forum which solve my problem.Below is the trick to solve problem.
First of all look for xorg.conf file in /etc/X11 . If that file is not there then don’t worry just run the following command.

This command is basically create xorg.conf file in /etc/X11 directory.Now look at that file and search for the text Section “Device”.In that section add below line.

After that restart OS or restart Xserver.Now I think your function keys for brightness will work.
I have found other solutions also but those are not working in my laptop.I am listing those below.
Run following command in terminal.

Now find the line GRUB_CMDLINE_LINUX_DEFAULT=”quite splash“
and try to edit that line as same as one of the following line.

At last don’t forget to run following command.And then reboot your PC/Laptop and test your function keys.

Let me know if you have any queries.